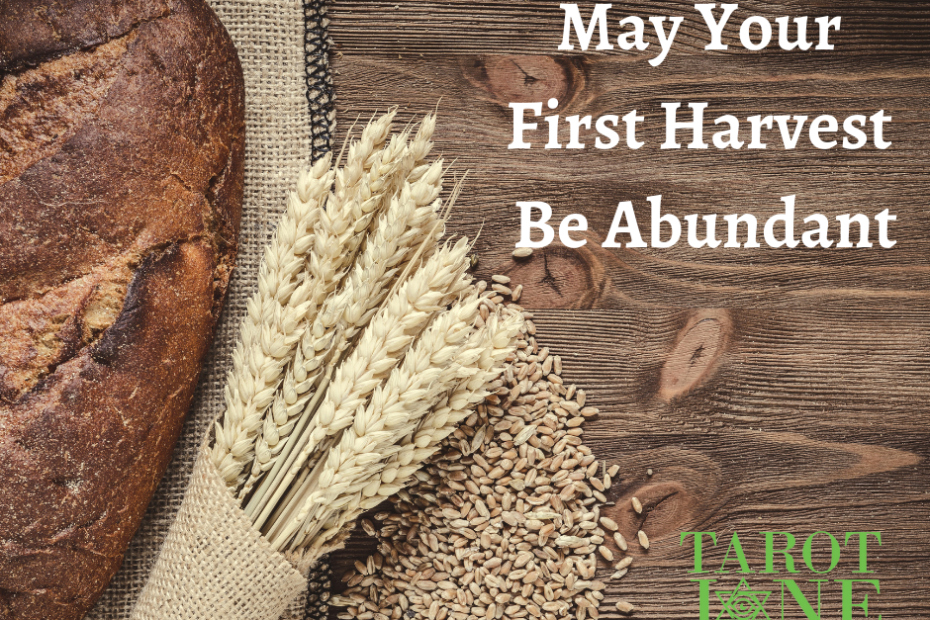 Lammas or Loaf Mass Day, celebrated on August 1st, is a Christian holiday where loaves of bread made from the new grains are blessed. This first harvest festival celebrates the beginning of gathering the crops. The earliest berries and grains are ready in late summer.

John Barelycorn, a nickname for barley, was planted in the spring at Beltane or May Day and now has grown old. John Barelycorn Must Die is the folk ballad telling the tale of the grains planted, cut down and ultimately fermented into beer and whiskey. Often the original story and versions of this song were performed at this festival.

Before Christianity, the Celts honored the first harvest along with Lugh the Sun God near the first of August. In Modern Irish its name is Lúnasa or Lugh assembly. Myths surrounding Lugh say this festival is his wedding feast while others claim it as a funeral for his adopted mother. This mix of joy and sorrow was reflected in the ideas of a sacrificial king who died, like John Barleycorn, so the people could live.