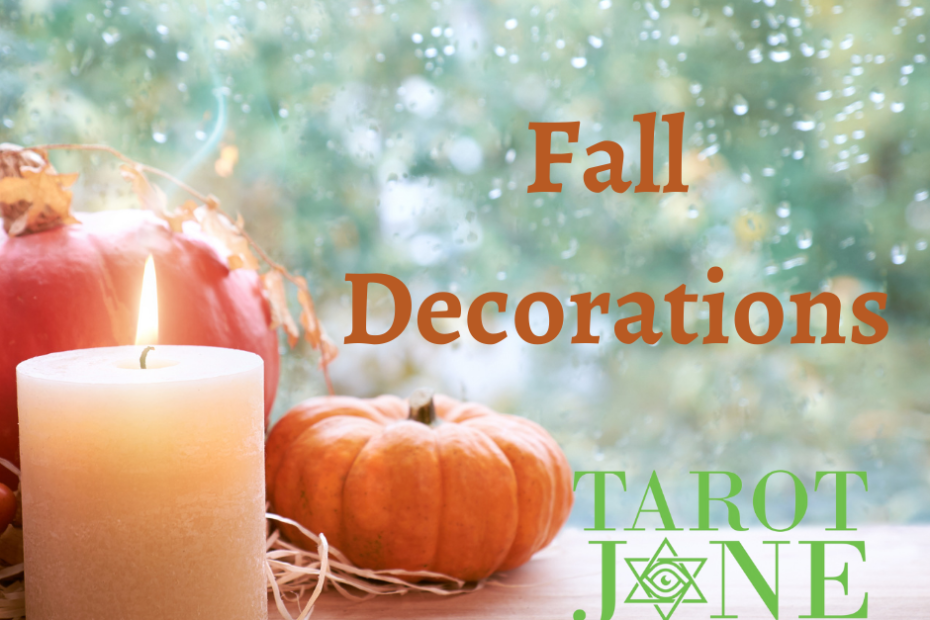 Fall decorations echo elements from the three ancient harvest festivals. Like many American traditions we now have a melting pot from which to pull a variety of beautiful symbols. Starting with the blessing of the first bread baked from the new grains at Lammas Celebrations in early August, Americans continued to create beautiful wheat weaving or corn dollies to please the eye and court prosperity. 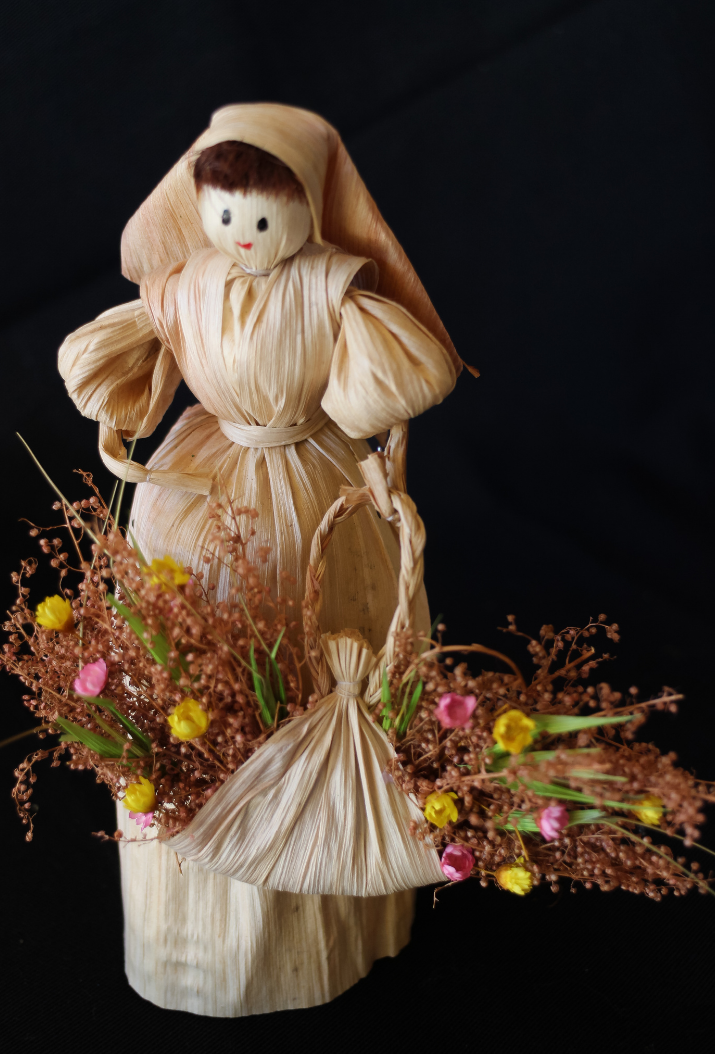 The final harvest, called Samhain, comes as the night grows longer and colder. These decorations are much darker to match the bloody work of the season as cows, goats and sheep were culled and butchered, leading to the carving of the leftover bones that add beauty to their usefulness. Gourds were made to resemble faces that would scare away the hungry spirits who had been called by the death of those parts of a herd who could not survive the winter. Eventually the grinning Jack o’Lantern joined the images festooning our houses every Fall. Americans spend billions of dollars decorating for Halloween, second only to Christmas. Whether you celebrate harvests by buying Martha Stewart cornucopias or carve your own pumpkin, I wish you abundance and color to match the fall leaves.