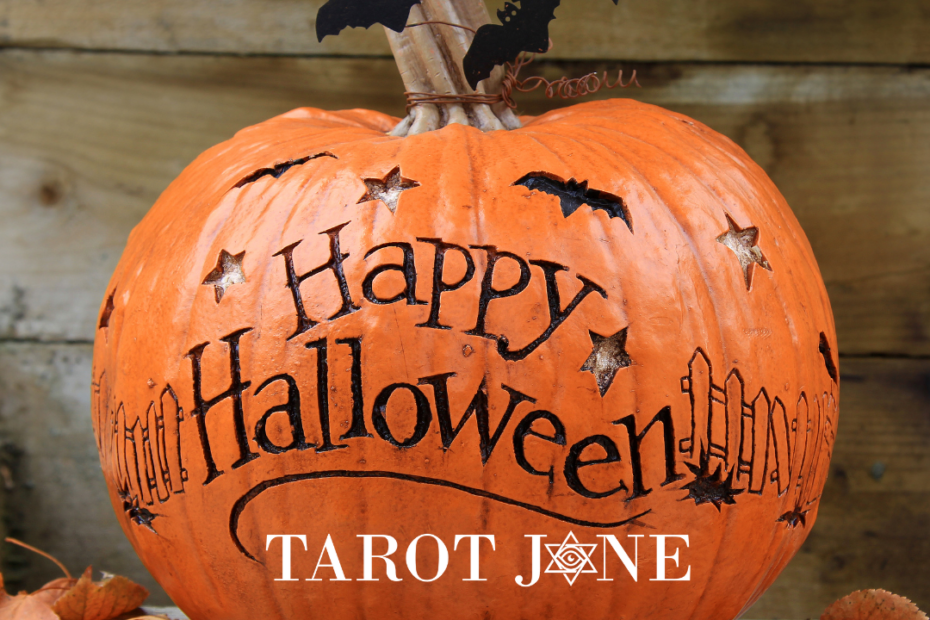 Halloween, All Hallow’s Eve traces its roots to the Celtic Samhain harvest festival. Medieval Irish literature referred to this as a time when the veils between the worlds were thin. Food and drink offered to those who crossed the veil provided voluntary sacrifices so that more would not be stolen by the sidhe, spirits or dead. Stories were told of heros who gained wisdom through contact with the other world.

While most cultures honor their deceased ancestors, the date for the celebrations have varied widely. The Chinese Hungry Ghost Festival will be celebrated on August 12 in 2022. The Catholic church moved their All Saints Feast from a mid-May date celebrated in the East to November 1st in the 9th century. In the Andes, the Inca tradition of sharing a meal with the mummies or bones of your ancestors was combined with the Catholic Day of the Dead with celebrations including visiting cemeteries and cleaning up gravesites. In Bolivia they celebrate the Fiestas de las Ñatitas or Feast of Little pug-nosed ones by decorating the skulls of their ancestors and taking them to the main cemetery at dawn on November 9th. For simpler ways to honor your ancestors, see my blog Gifts from my Grandmother.

Traditionally the third harvest festival, Samhain, included bonfires and often the creation of effigies or corn dolls that were burned as part of the celebrations.  As Pagan celebrations were adopted by the Catholic church into Holy Days, this festival for honoring the dead became All Hallows Eve as well as Día de Muertos. In England, the Catholic All Saints Eve celebrations gave way to Protestant themed bonfires under the reign of James I. “Remember, Remember the 5th of November” begins the rhyme recited on Guy Fawkes Night where the same threats of tricks or treats celebrate the destruction of a Catholic plot in 1605 to blow up the Protestant Parliament. The effigy that started as a doll of woven grains honoring the sacrifice of Lugh the Sun King endured through many changes and names until it came to represent Guy Fawkes after the Gunpowder Plot or a skeleton or scarecrow Halloween decoration on an American lawn.