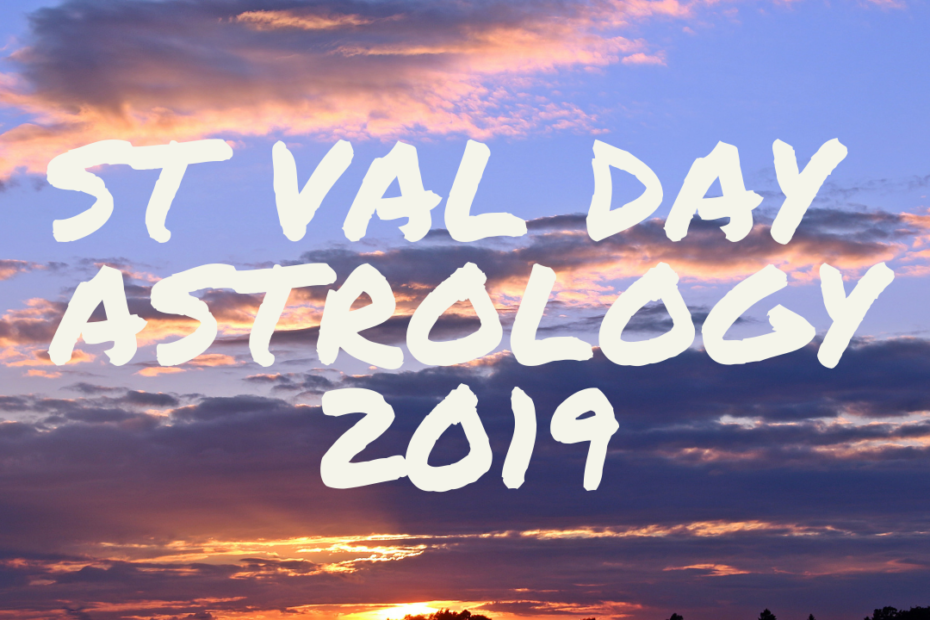 There are many influences from the planets this Valentine’s Day. We have Mars conjunct Uranus that pushes us to break out of old patterns. This gets tempered as Mars leaves Aries and moves into Taurus. Luckily Uranus is a little behind Mars in leaving Aries so we won’t miss the intense energy of Aries. We also have Saturn and Venus conjunct that instead of bringing it’s usual depression will be awakened by Mercury and Neptune in sextile. Neptune could make us vulnerable to deception from when conjunct Mercury and that is helped out by the angle with Venus. A very Lucky Full Moon with the Moon in Virgo and the Sun in the first degree of Pisces.