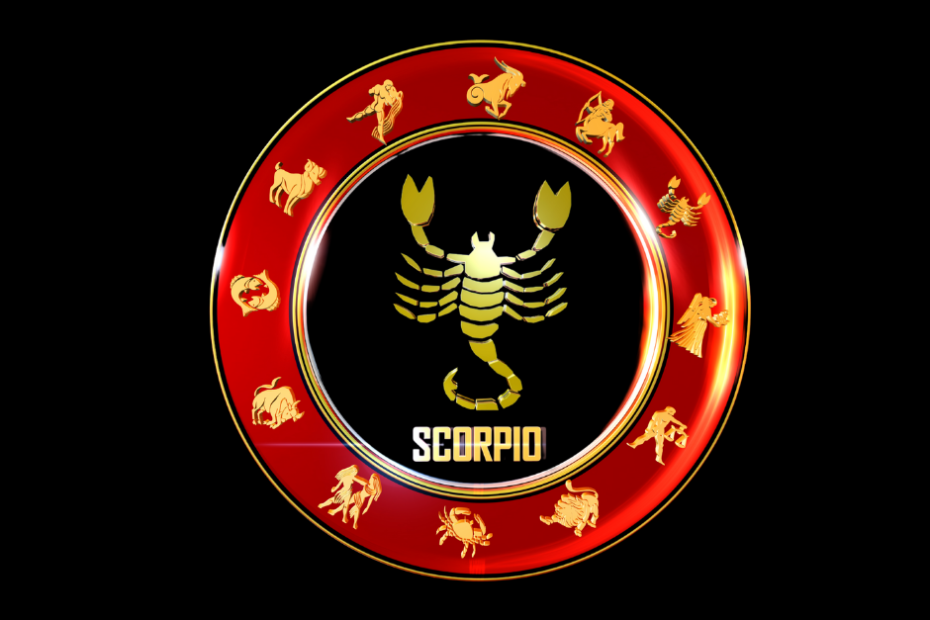 Astrologically speaking Halloween, which arose from the Ancient Celts third harvest festival, happens while the Sun is in Scorpio, the sign that rules sex, death and magic. Scorpionic urges include sacred sexuality, morbid fascinations, and rituals for power and knowledge, tempting every sign while the Sun travels through this arc of the zodiac. The Tarot Card associated with Scorpio is, of course, the Death card which represents death, rebirth and all forms of transformation. Halloween decorations with cauldrons and skulls and fake blood are the tip of the Scorpio iceberg. During this spooky season follow those Scorpio intuitive nudges to transform your life and rediscover your own magic powers. You may find yourself making light of difficult subjects and using gallows humor to cover your deep feelings.

Scorpio is the sign of fixed water. Think of it like an iceberg, water made fixed or solid. All water signs focus on emotional and intuitive areas. Scorpio’s often freeze their feelings solid making them difficult to shift. This is great when applied to emotions like loyalty and love. On the harsher side, the freezing of their hurt feelings gives rise to their reputation for cold revenge and holding a grudge. Like the iceberg that represents them, Scorpios have 90% of their feelings where no one can see them. Their love for the depths lead Scorpio to seek out deeper answers to questions about life and death, intuition and magic, as well as, intense passion and sexualtiy.

Phoenix, one of Scorpio’s symbols, captures their ability to crash and burn and rise again. This is Scorpio at it’s best, bringing transformation and finding meaning in tragedy. The Eagle symbolizes Scorpio’s ability to see what seems far off to others. This distant perspective is the most common trait of this intuitive sign and represents Scorpio as one of the four fixed signs on the Tarot Cards, the Wheel of Fortune and the World. The lowest vibration of this brooding sign is the Scorpion that represents the sting of revenge when the basest emotions are given free reign. During the Scorpio season, allow yourself to transmute your base desire for retribution into motivation to live your best life, the best revenge there is.