Mercury and the 6 Retrograde Planets 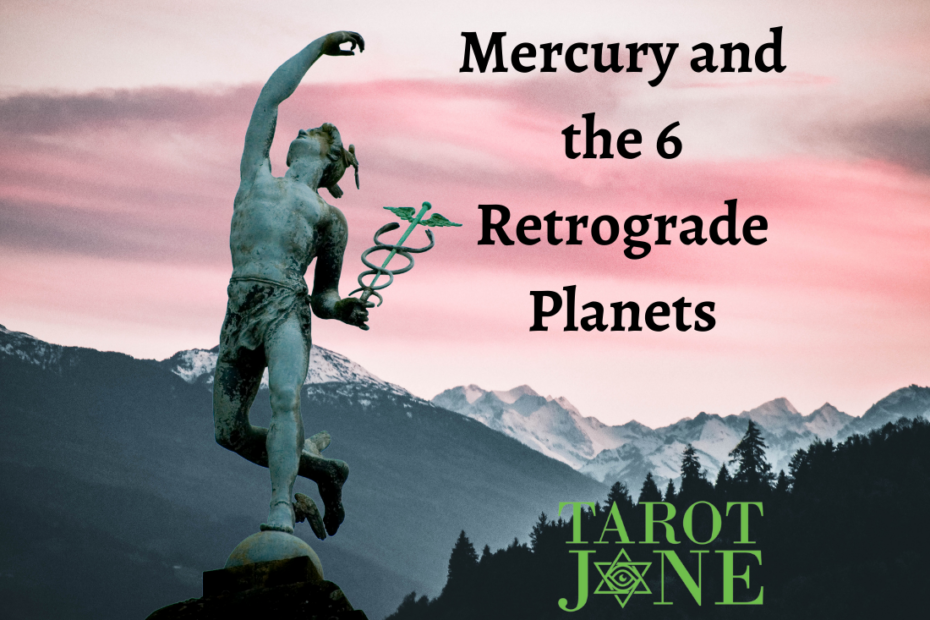 Talkative Mercury begins a two month journey in Libra on August 30th. Be prepared to discuss all manner of past problems with 6 planets moving backward. Watch out for the New Moon on September 6th which highlights those retrogrades. What a crazy time when the Super Emotional Pisces Full Moon on September 20th calms it down.

This year the Virgo New Moon falls at the start of the three week build up to Mercury going retrograde. What gets started then will be replayed for nearly 2 months. Our communications lead us to areas that we’ll be forced to review during the Retrograde phase and address a third time in the Shadow Phase following. These issues will be related to Libra’s focus on judgement so be ready for conversations around equity, fairness and balance.

Mercury works well in intellectual Libra helping the practical Virgo New Moon on September 6th express both our outer and inner expectations with details that align when the Sun and Moon meet in Virgo. Unfortunately, Mercury’s clarity may be too sharp for our old wounds as Chiron Retrograde brings back past hurts. Saturn Retrograde brings some relief as the dour discipline planet provides some brevity to Chiron’s heart-breaking stories while it also gives Mercury more stamina to talk than the quicksilver planet usually manages.

Mars in Virgo throws its diligent strength into working with Pluto Retrograde in Capricorn to unearth long buried troubles possibly related to power plays or financial secrets that are ready to be resolved. This may cause issues with the illusions people treasure as Mars makes a difficult angle to Neptune Retrograde. Venus, usually a master of creating peace in harmony-loving Libra, has its soothing sounds disrupted by a cacophonous angle to Pluto while it’s digging up the past. Jupiter Retrograde makes everything related to Venus even bigger which means there will be lots of luck and no way to say if the luck will be good or bad.

Despite Virgo’s love of clear expectations, surprises are coming that could turn out rather well if you’re ready early. Because of a positive push from unusual Uranus which is retrograde in Taurus, those surprises could include an innovative solution to an old issue with your house, the discovery of a tech-type toy that was presumed lost or an opportunity to reclaim money from the past.

How crazy life must be to get easier during the Full Moon! We have many saving graces during the September 20th Pisces Full Moon, chief of which is our past good deeds. There is a blessing on all who serve, especially with the Pisces Full Moon. Balance the Pisces emotional fantasies with steady help from the Sun in Virgo. This is when work will be rewarded. The Pisces Full Moon is strengthened by its nearness to Neptune Retrograde. Intuition is heightened and efforts to learn about the past will succeed with Pluto at the end of its retrograde joining Neptune’s efforts. Luck with communication around previous touchy topics as Mercury trines Jupiter Retrograde. Mars offers strength as Saturn Retrograde persists in eliminating old baggage with the help of Chiron Retrograde releasing old wounds. Venus’ desire for peace won’t survive Uranus Retrograde’s surprises as these two planets are thankfully the only ones with nothing but harsh angles indicating those surprises won’t work well with what the other planets have going on.

What happens when Mercury becomes the 7th retrograde planet on September 27th?