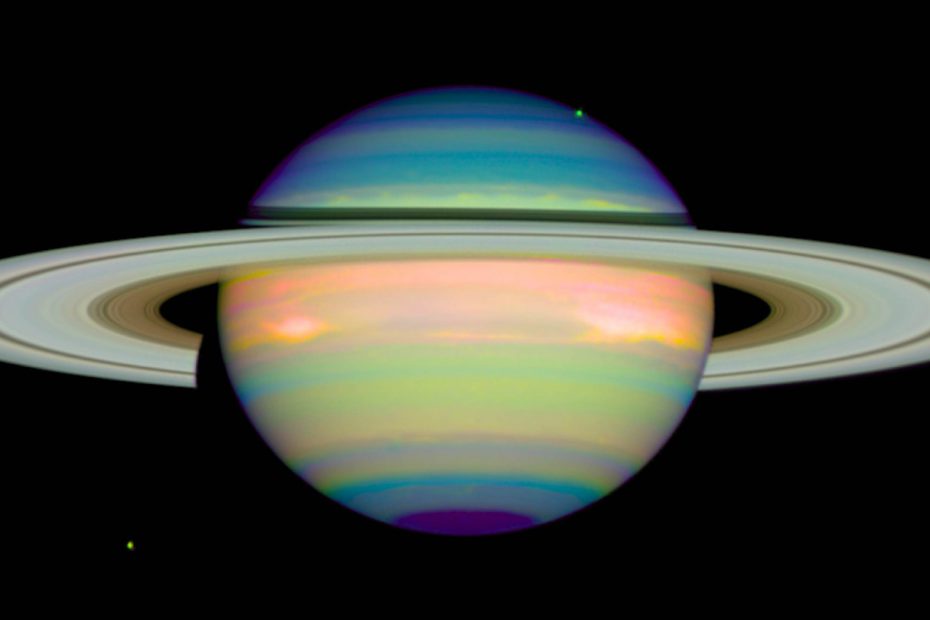 We’ll be feeling the impact of Saturn and Pluto combining forces for all of 2020. Both planets are very slow moving and spend months appearing to go retrograde each year. So expect a year long theme of doing the hard work to create a better future. These changes will not be welcomed even by those who see the need for them. For those who work with all this Capricorn energy, they will have more money, stability and resources when this year is done. That can sometimes look like the rich get richer, so focus on where you already feel wealthy and blessed.

Saturn is the harsh taskmaster. Think of this planet as Father Time, an old man carrying a sickle just like the skeleton of death does. Father Time marches endlessly onward cutting away what no longer thrives, despite our desires. I am sure pruning the deadwood allows for new life, it just isn’t comfortable to be the tree under Father Time’s sharp sickle. This year Father Time’s steady march will keep us working harder than usual. This can cause us to age more quickly, especially if we don’t practice self-care.

Saturn spends 2 and ½ years in each sign moving backward for almost 5 months of the year.

Pluto, Greek god of the Underworld, rules all energy that dies and rises back up. Pluto also knows all of the secrets that we’ve buried as well as what power is needed to bring life after death. Those buried secrets may cause power struggles as the demand for transformation is resisted by those who are comfortable with the old ways. Sadly this can mean the people in power are fighting to keep it and the masses get caught in the power struggle. While Pluto is a transpersonal planet that might be more involved with the government and world leaders, our own relationships may also experience drama as we are called to transform into better versions of ourselves. The better self will be a great celebration when we get done with the crash and burn that comes before we rise back up renewed.

Pluto takes just over 20 years to go through a sign partly because it spends almost half of every year going retrograde. This year Pluto travels only 2 degrees in Capricorn, although it will do it forward, backward and forward again.