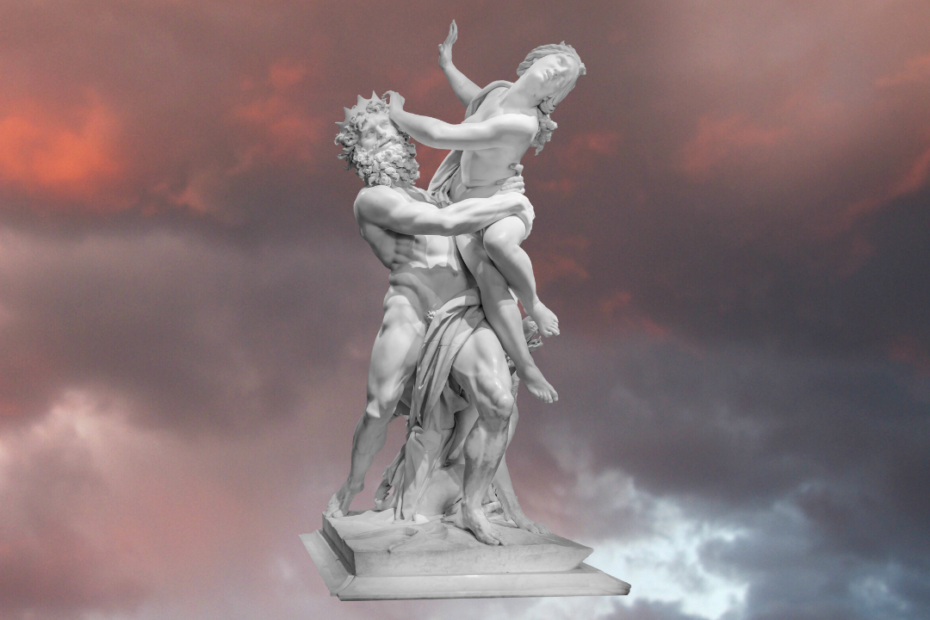 On the Road To Hell

If you haven’t heard the music from Hadestown, check it out. This is the perfect sound track for December, On the road to hell there was a railroad line. The musical portrays characters from Greek mythology in a Depression era setting that highlights the struggle between love and fear. Two sets of lovers show us how both new and old relationships suffer when fear and jealousy overwhelm our love and trust. With the planets acting out this similar drama, we’ll need the reminders to keep us on the right track. It’s an old song, but we’re gonna sing it again.

Relationship issues, sparked by fears from our past or even the return of old lovers, are dragging us down as Venus, the Goddess of Love, dances with Pluto, the Lord of the Underworld. This combo always invokes the energy of Persephone’s descent into darkness as she loses her youthful innocence and becomes a Dark Goddess herself. Our wounds that make us distrust ourselves easily breed jealousy during this dark time. Don’t join Hades as he sips from the cup of paranoia tainting how he treats his wife with greed and control.

Making the dark dance into old wounds more intense, Venus goes retrograde bringing an extra serving of issues from our past to the forefront. Similar to Mercury Retrograde, Venus appears to move backward in the sky causing old lovers or past financial strains to re-appear. Handled well, we can settle issues that have been looming over us. Handled poorly, we’ll be adding another blow to a very tender spot. Retrograde planets move like a dance going forward, then back and finally forward again. This means we’ll endure this connection between Pluto and Venus three times. Dec 11th is our first pass, then Venus heads retrograde on Dec 18th and we’ll get another shot on Christmas Day to deal with these old hurts as Venus runs into Pluto once again. Venus spends about 40 days moving back before stopping in late January to trudge back to her current location. We won’t settle this tension until early March as Pluto and Venus bump uglies for the third and final time. March also brings Persephone and spring back to the world with hope that love will find a way.

Expect this holiday season to mix nostalgia for traditions and old loves with the need for transformation. Just like Persephone, you can return in the spring to care-free days. Now you’ll be best served by taking care of the dirty work. Being in the land of the dead is the perfect opportunity to lay to rest the ghosts of old relationships that still haunt your present. We’ll feel this all of December and into January to varying degrees. There may come a break in February as the energy fades from the forefront. Expect your new found peace to be challenged in early March. If you’ve done your work, that last dance of Pluto and Venus will be your triumphant return bringing spring and light to the world.