Pluto Backs Up the Plow 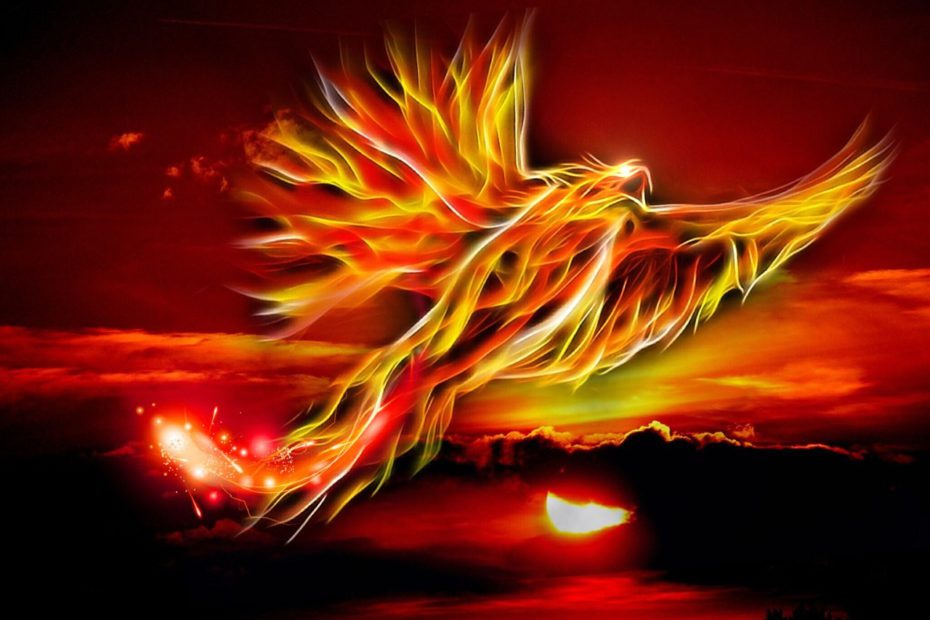 Pluto started 2020 by driving a plow over much of the land. While we know the land needed to be torn up to make way for new growth, it’s never fun to find ourselves in the midst of the destruction. The tear down phase hasn’t ended. Pluto is backing up to be sure that all the outdated structures have been plowed over. That back up or retrograde phase will start on April 25th.

Pluto, named for the Roman god of the Underworld, rules the Phoenix energy that crashes and burns and rises again. When Pluto goes retrograde, we may struggle to have faith that life will rise again from the ashes. Fears associated with a planet become stronger during a retrograde phase. So expect an increase in our fear of death and those who rule from the shadows. Think of our more mundane use of the title “Underworld” to mean the Mob or organized crime and corruption. Fears and conflict with the Black Market may also increase during Pluto Retrograde.

Pluto goes retrograde for almost half of each year. How we personally experience that half year of retrograde is usually more influenced by where on our birth chart that transition happens. Since Pluto and all the outer planets focus more on society than on the individual, their impact is usually a broad and impersonal stroke. Because of the powerful combination of planets we’ve had in 2020, most of us are feeling the actions of Pluto, and Saturn too, hitting a little closer to home. This means we’ll not only be feeling the Retrograde phase of Pluto more strongly, we’ll be feeling the other retrogrades more personally this year. Sadly, Mercury and issues of communication keep getting pulled into the mess that Pluto has caused to crash and burn. When Pluto goes retrograde, Mercury will be in a harsh square angle that may make us feel like we have a Mercury retrograde for nearly half the year. This will be felt particularly harshly in communication, data gathering and news reports. So expect power to trump clarity, because the shadow world that Pluto highlights will be skewing what you hear.  Instead of trying to keep updated, spend time reviewing. Your answers will be found in quiet reflection rather than incomplete and poorly organized facts. At first, you may find it hard to talk about all the changes this year. Keep pondering and you’ll experience powerful insight. Give it time to develop. You may even need to wait until mid-July when Mercury has gone retrograde and back again before you can give voice to your revelations.

While it may be hard to keep the peace and your faith, rising to this challenge is the gift of the spiritual discipline you’ve started. The mundane gift of your discipline is the freedom to work hard doing what you love instead of doing what others want. If you’ve got a slow patch now, don’t worry. The timing is perfect for you to do your review. Come October, we’ll start feeling the rewards of our efforts and insights.

Here’s some of those upcoming Retrograde dates to keep an eye on. Look for future blogs to give you more insights on how to manage these difficult times.