Inspiration vs Acceptance ~ Uranus vs Neptune 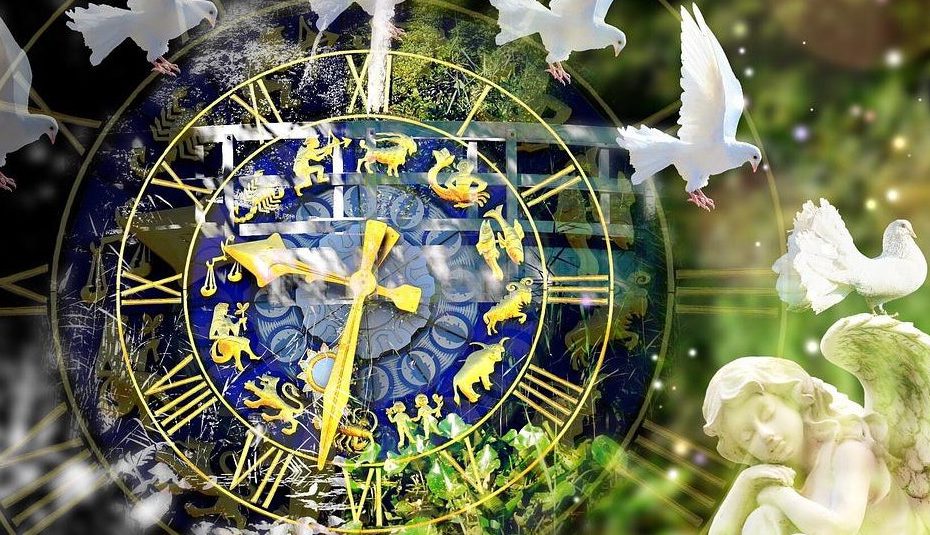 Uranus is the unique planet. It brings inspiration, innovation and sudden change along with its traditionally masculine energy and rugged individualism. Uranus rules technology and focuses on the future and new horizons. Neptune brings acceptance, gentleness and sensitivity. Like the ocean, it has a feminine energy that is watery, dreamy and connecting. Neptune is idealistic and communal.

On December 15th, the semi square between Uranus and Neptune becomes exact for the 4th time since August of 2017. While we have had some level of influence from these two planets continually since then, this month we’ll experience it stronger than at any other time. Not only has Uranus gone back into Aries which is a pushier sign, we have the Sun, Mars and Mercury squaring one or both of these planets this month. That means our energy, competitive spirit and communication will be adding to the conflict. While Venus tries to smooth things down by bringing the cooperative trine energy, it will only serve to stir up issues about beauty and business.

Since August 2017, those planets have been semi squaring each other. That type of angle brings conflict, road blocks and delays. Impatient Uranus will cause irritation and frustration which leads sensitive Neptune to feel hurt. That easily cycles into aggression from those technically minded children of Uranus against the tolerance and spiritual nature of the beloved of Neptune. Already a dreamy crown, this pressure easily confuses the Neptune idealist.

If you are budding with Uranus energy, focus this on the personal rather than pushing the world forward. If you are identifying with Neptune, be sure you’ve clarified your dream before presenting it to the world.