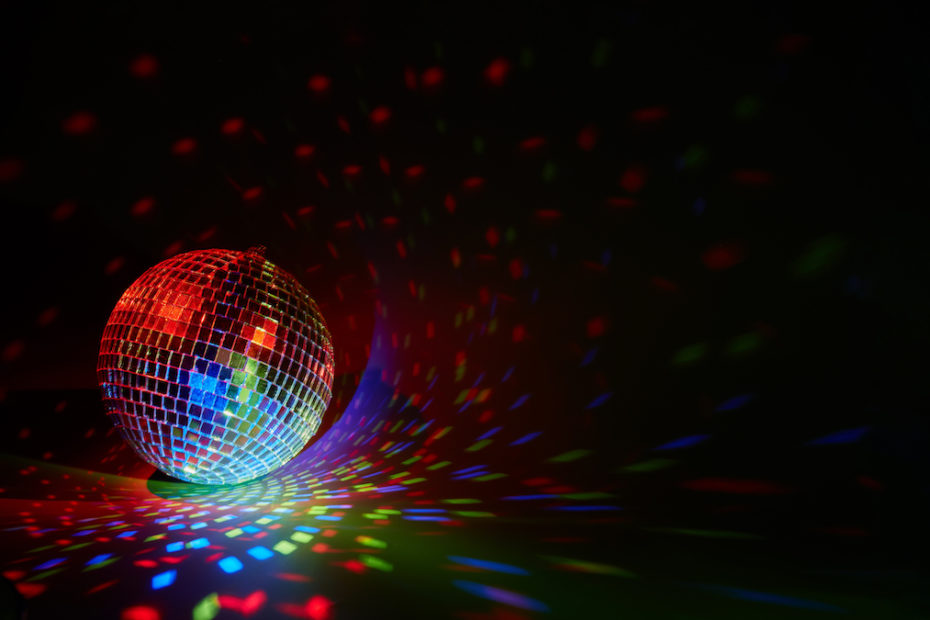 Pluto started this party in late April with shadow dancers pulling hidden strings to morbid music. Now Saturn is increasing its sad and lonely dance where we feel more intensely the weight of depression and social isolation. Venus slowly sways across the dance floor showing off issues from the economic downturn and stagnant relationships. Jupiter, usually an upbeat dancer bringing growth and luck, stomps around the edges adding to the darkness increasing addiction and fears. This old school Goth party will run for nearly 6 weeks reaching a crescendo when two more planets join the dance at the end of June. Just like the Sisters of Mercy, this corrosion can’t last forever. If you accepted the challenge of transformation with the opening notes of 2020, you’ll be on your way to a brighter future when this party is over.

Joining Pluto in the goth retro party, Saturn, Venus and Jupiter are retrograde, adding to Pluto’s melancholy music about hidden power and death tolls with their own dark sounds.

Saturn going retrograde speeds up karma. Always concerned with the consequence of our actions, Saturn gets a blast from the past when it turns backwards. Aquarius, the Waterbearer, represents our desire to serve society. When Saturn with all its limits enters Aquarius, we get social isolation. This started on March 21, 2020 and remains until the first of July. The retrograde period of Saturn in Aquarius brings the results of our efforts during the first two months of the quartuntine. The next month and a half that Saturn is retrograde in Aquarius finds us reflecting on the success of our efforts to preserve lives during the pandemic. When Saturn returns to Capricorn, on July 1, 2020, the limits will shift from social to economic.

Bringing a shorter dance to the year of hard work, Venus shuffles backward for only 6 weeks. Still seeking harmony and comfort, Venus stumbles over its own attempts to keep the peace and over-indulgence. Unfortunately now she shows us where we went too far. You may have to work on a relationship that has grown stale from efforts to avoid conflict and honest feedback. In addition, while business and prosperity seem to be moving backward with Venus’ retrograde, money will be tight. Expect to do some of that retrograde review looking at what common indulgences are unnecessary and how luxuries can be cut to find savings.

Jupiter jumped onto the dance floor in early April keeping Pluto’s transformation growing even when Saturn left them both behind in Capricorn. Now Jupiter is following Pluto and Saturn into the backward swing pumping up the volume by making the consequences bigger. Jupiter stays in Capricorn most of this year, traveling backwards until September 13th asking us to re-evaluate why this mess grew so big so fast. Jupiter can still bring luck in discovering the sour notes. Increasing the soothing sounds with Jupiter’s generosity will make it easier to tolerate Pluto’s intense changes, Saturn’s Puritan work ethic and Venus’ demand for financial responsibility.

How all of this affects you depends on your birth chart. Make an appointment or come to a monthly astrology class to find out how to make the most of this energy. Until then here’s the upcoming Retrograde dates to keep an eye on.