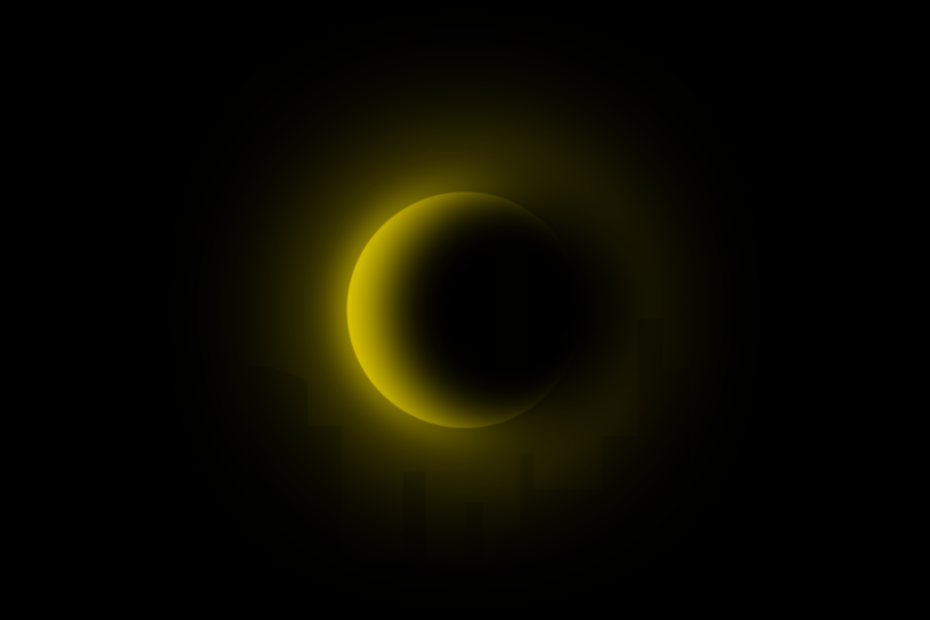 When the next eclipse happens on February 15th, it lays the groundwork for changes in perspectives, particularly about communication, technology and women’s roles. Every New Moon is a chance for new beginnings as the Moon and Sun are conjunct, blending their energies towards the same goal. The Moon, which represents women and the interior world, takes its most prominent stand during a solar eclipse. The Sun, which represents Men and the outer world, takes a back seat as the Moon literally stands before the Sun. This new beginning will place our emotional lives and women’s roles in the forefront. There’s a couple other influences that direct this energy towards new perspectives.

The partial solar eclipse happens in Aquarius which rules technology. Following January’s Supermoon Lunar Eclipse which put our focus on the tension between Leo’s Superstars vs Aquarius’ communities, we have a chance to adjust our communities in ways that honor this New Moon. In addition, Mercury which rules communication and Uranus which brings discoveries and new insights are adding their influences to this eclipse.

As an addition to changes inspired by the January Supermoon Eclipse, this month’s eclipse encourages you to start new ways of speaking your truth. Let your voice be heard through a new technology. Let your feelings be expressed with renewed vigor. And allow new ways of being in community to emerge from the synergy of community activity.