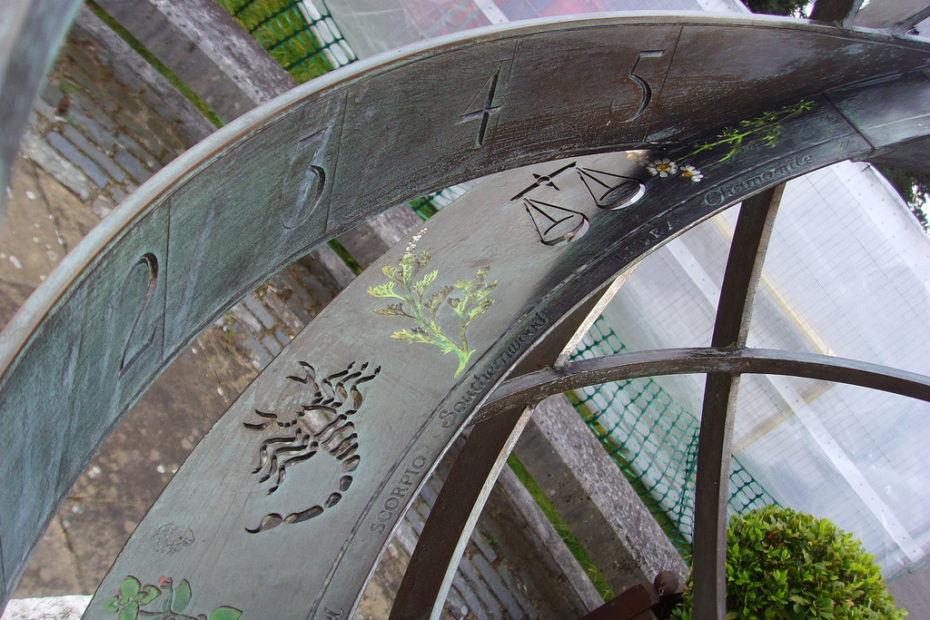 Scorpio always rules the time of Halloween and Dia de los Muertos, bringing an awareness of the inevitable presence of death in our lives. Whether we resist, grieve, or celebrate change, Scorpio energy brings a fascination with the deeper mysteries of life and transformation.

This year the Sun has lots of company on its annual trip through Scorpio. Mercury and Jupiter both entered Scorpio in mid-October, making the transformative energy and the search for the hidden problems much louder and bigger than usual. The media’s recent publicizing of accusations of sexually inappropriate behavior was amplified by these planets in Scorpio. Mercury has left Scorpio and will return next October to join Jupiter and the Sun for a repeat performance. We’ll have Jupiter shining its bright light into all of Scorpio’s secrets until next November, so be prepared to uncover hidden motives, skeletons in other’s closets and your own unnamed desires.

Venus joins the party for the rest of November, making the focus on love, sex and money even more intense. Resist the urge to keep things superficial. While Scorpio’s usual probing for deeper intimacy and answers can be uncomfortable, what we don’t address this year will likely explode next year. In October of 2018 we have Mercury, Venus, and Jupiter joining the Sun in Scorpio, plus Venus will be retrograde which makes it harder to be mature about the issues being raised.